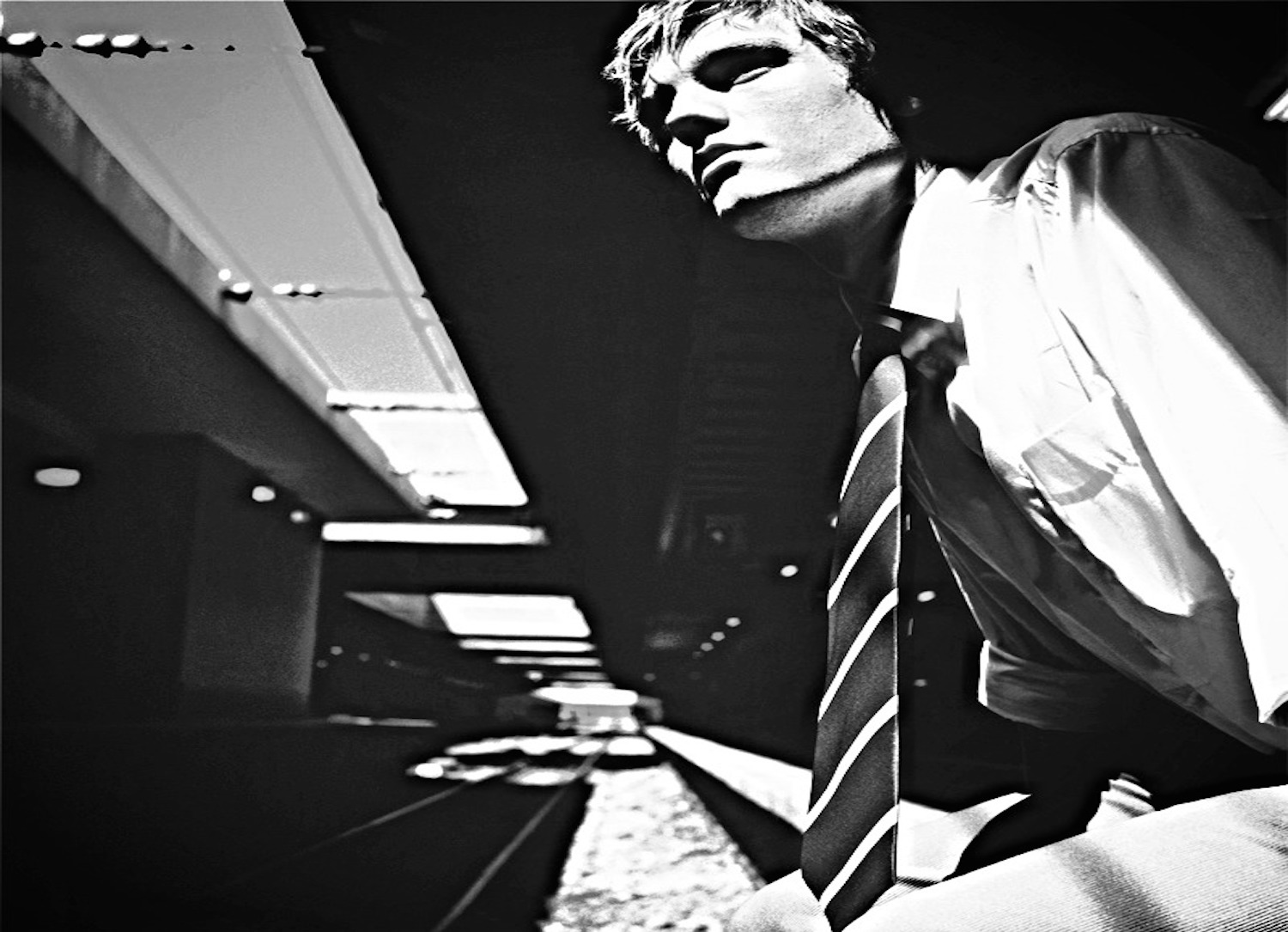 Disagreements can evolve you if you allow them.

I met a group of seekers not long ago at a comfortable diner. Their focus, similar to mine, is on realizing personal potential and striking the deepest connection with the source of the universe. They’re lifelong learners.

I realized it on that night.

The group’s focus, in my view, is to concentrate strictly on the weaknesses. By finding out what you are not, you eventually realize what you are.

But if I am not these things at the root, then who am I? That’s the $1 billion dollar question.

Stripping all of those labels away, we are left with something. That something, which truly has no name (if you name it, you’re creating a label) is the essence of who we are as humans on the earth and in the cosmos.

So, I understand the view.

But I disagreed with some of the approach. Since I believe that where you focus, you give your energy (Qi), consistently concentrating on what I lack will hinder me from directing energy towards my strengths. My brain will think, “lack.” My entire orientation with which I operate in the world will come from a position of lacking, of weakness, of scarcity.

I take the path of abundance.

I believe in not finding out what’s wrong with a person, but how to actualize the potential within. Instead of, “What are you missing?” I say, “What do you have that we can grow?” This is at the heart of my education consulting.

They also had this habit of telling me what I am and what I lacked, and the comments I made note of. Within 1-2 meetings, they explained to me, with declaration, what I didn’t possess inside the core of my being. Whether this was an NLP technique or an attempt to display deep intuition, the conclusions did not resonate with me.

I may never meet them again.

But, the experience was valuable. I engaged it because I wanted to learn their perspectives, and I did without allowing myself to subordinate my personal foundation.

I wish them prosperity and success on their life paths.

From this, we can see that the value of experiencing disagreements show up right in the moment. These are some opportunities to keep your consciousness cap on if you feel the need to “prove your point” while stepping over someone else’s:

As I describe in my upcoming book Sage Mind, you’ll see that emotions are energy pulses. You can self-examine this. The emotion is a rush of energy that “hits” you and it must be expressed. If they grow out of control, we say the emotions “possessed” you. Then when you come out of it you say, “I can’t believe I said that” or, “I wasn’t myself.”

Oh, you were being yourself, but you were “owned” by your emotions.

Fired up with anger or fury.

Taken over by despair.

If you examine the word choice alone, you can see we’re already expressing emotions as possessions. They do something to us for the better or worse. It’s a matter of how you gain awareness, control and mastery of the pulses for your growth.

When those pulses aren’t expressed, we call it suppression. What I’m advocating here is transmutation; transforming those same pulses and putting them towards a learning purpose.

Experiencing disagreements is a vital opportunity to challenge your own learning, add pieces, totally shift it, break it down, recreate it and evolve. Don’t lose the value just because you’ve become too emotional.

The Law of Focus - CrownOfMind.Com

[…] When we feel stressed, our bodies also respond to it in many ways, including cortisol release which suppresses our immune system and higher order cognition. This is partly why a person makes “rash” decisions under stress, or says words later regretting and states, “I just wasn’t myself.” […]

Treatise on the Chakra Vampire - CrownOfMind.Com

[…] They still exhibit parasitic urges but may develop the discipline to not give into them, or transmute them. This is illustrative of people who have the potential to change their parasitic ways and live […]