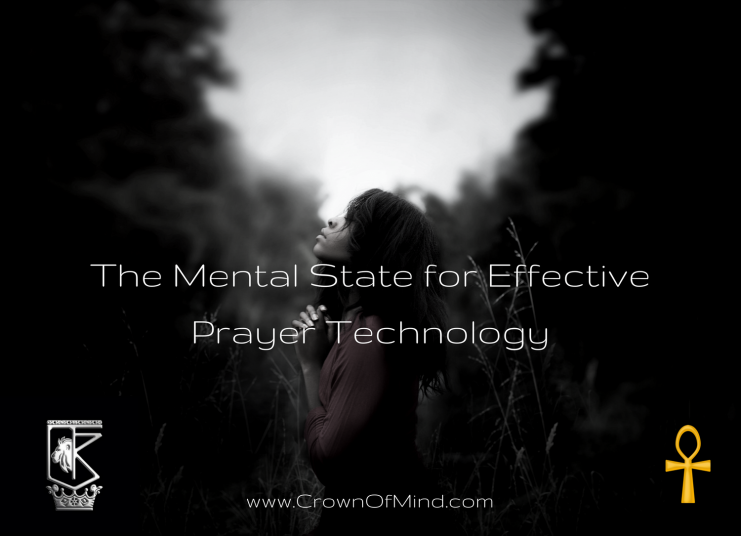 Webster defines prayer as, “an address (such as a petition) to God or a god in word or thought” and this lovely one: “an earnest request or wish.”

Of the two, we may be most familiar with the premise of making a wish or request. From this perspective, prayer is like going to the supermarket. We find a cart and begin searching the aisles for items to buy. When we see something we want, we take it off of the shelf and put it in the cart. We can take as long as we want in this supermarket, put items back, exchange them. And once at the counter, we put those items on the table and buy whatever we have the money for. This kind of supermarket prayer is a transaction. But unlike the market where we’re just about guaranteed to receive what we pay for, a transaction prayer operates with randomized, inconsistent results and emotional repercussions. We become angry or resentful at the supreme being we prayed to when the wish is not granted. We indulge these emotions instead of investigating the parasitic nature of our “transaction.”

Seeing prayer as an opportunity to just request something reduces our manifestations. Prayer requires a relationship with that consciousness we call God, Neb er Tcher, Supreme Being, the Most High, whatever you want to call it. Ultimately, this presence resides within you, you are it, and so that relationship being developed happens within and not outside somewhere.

See prayer as a conversation instead of a directive, or supermarket (analogy of going to the market picking what you want off the shelf, easy to buy with the right amount of money. Not in the case of prayer; you don’t receive what you want unless the conversation is met on equal terms/grounds).

The ancients held a different concept of prayer. They perceived the Most High in everything; all creation was a manifestation, a multiplicity of this singular consciousness. They too recognized that the divine spark was within all and were moved to pray many times a day, over food, with family, travel, in ceremony. To pray was to engage in conversation, a dialogue with that originating force that enabled their manifestations to develop consistently. As we might say today, they were more effective at having “their prayers answered.”

This philosophy and science of prayer shows that we pray not just when it’s time to ask for something, but an ongoing communication knowing that the connection is direct and constant. 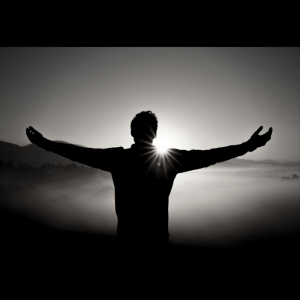 Focus on Gratitude in Prayer

Gratitude is an experience of abundance, of having, being appreciative of what’s currently had. Its opposition emotion can be bitterness or jealousy, both manifesting in us by not recognizing the plentiful we have in this moment.

Comparison is one way to spark jealousy in a person, because it creates a sense of forgetting what we have by placing our attention on some one or some thing else.

John Doe may be fine with his current car, feeling all of the gratitude until he meets a friend who owns a shinier, fancier car. As his friend describes what his car can do, John Doe begins feeling envious and simultaneously, the appreciation for his current car weakens. Before he realizes, John Doe is now focused on possessing that car, willing to dispose of his current car.

The faulty approach to prayer is to request what we do not have. The “do not have” portion of the prayer introduces a scarcity program into our spirit that just sets our intention back. Why think about lack in a prayer focused on abundance?

The successful approach is to generate the feeling of already having first and reality will respond in kind.

It’s not, “When I have this I will be happy,” it’s “I am happy and all of this will manifest for me.”

If you’re really going to ask for something, make it this:

First acknowledge your abundance, “Thank you for everything I have today. My (name it: health, wealth, friends, family, gifts, etc.).

Then focus on the qualities instead of materials. The wisdom, the courage, the strength to accomplish or realize a manifestation.

Instead of asking for money, ask to receive the creative vision to identify an area where you can exchange value for money.

Instead of asking to attract a mate, ask for guidance on how to make yourself healthier and qualities greater so you naturally attract.

Instead of asking to be saved from something, ask to be guided with wisdom to solve your own problem.

Instead of asking for something for yourself, direct your intention and life force towards the good of another.

This prayer technology can be used anywhere. It requires no church, synagogue, mosque or special center. You can do it before bed, in the morning and even during your lunch breaks at the office. The point is to manifest the mind shift about prayer, from a transaction to a relationship.

[…] you think of praying, what comes to mind? An image of a nun or priest, dressed in black. Are they kneeling in church at […]

[…] is a mental state rather than a title, and in an ideal scenario the leader would also have the organizational title […]

How Conversation Can Enhance Well-Being - CrownOfMind.Com

[…] Have you ever engaged a conversation that felt nourishing to the degree that you no longer felt hungry or tired, or placed so deep into the present moment that you could sense something “happening” within your spirit? Or perhaps an elevated excitement, or anticipation of something great on the verge of occurring? There can be many ways to describe this experience; they all provide direct evidence of how an uplifting conversation enhances well-being.   […]