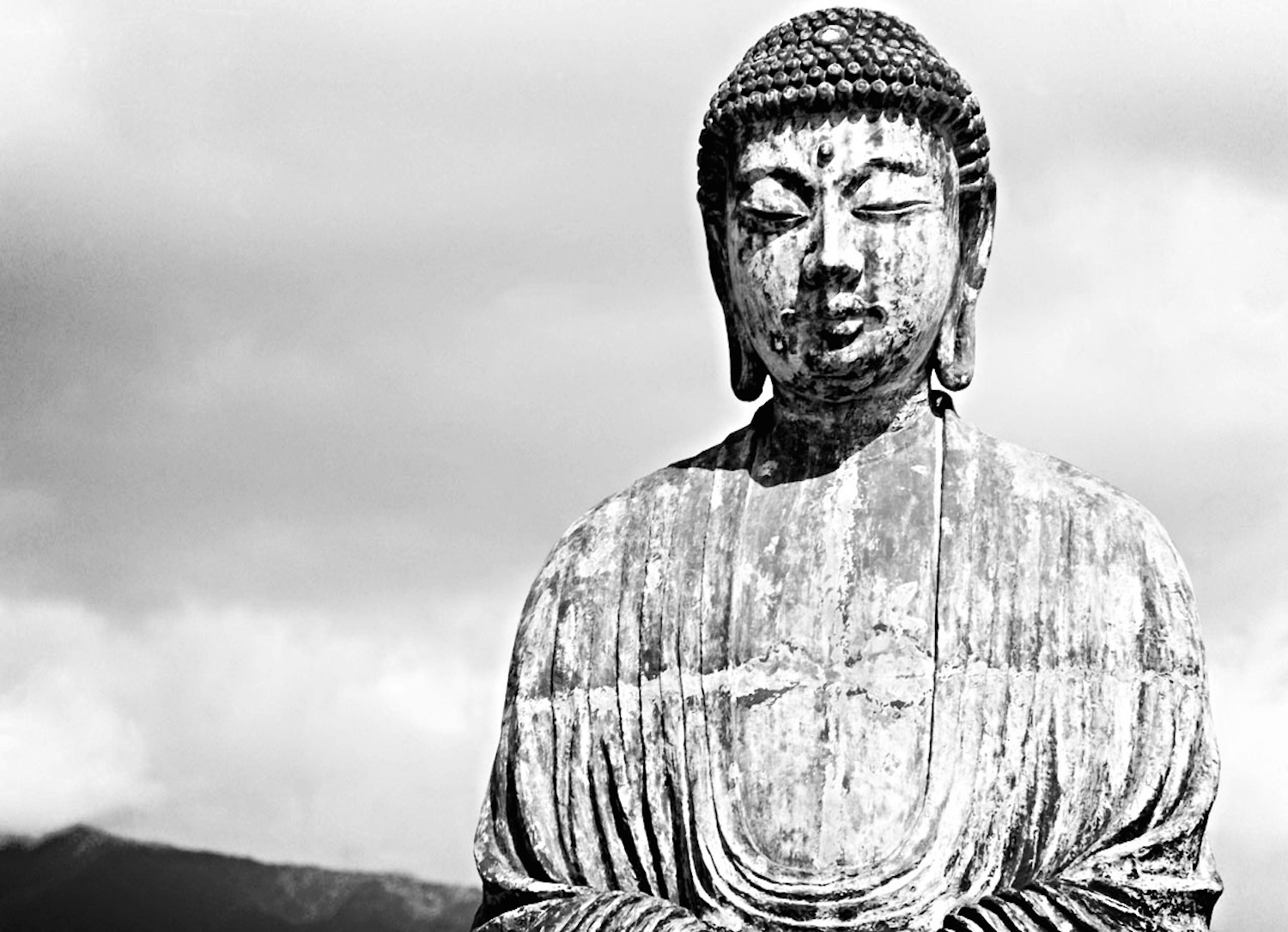 One of the questions I’ve been asked a few times and tend to see when dealing with matters of self-cultivation is, “Where’s the scientific proof?” The question is both understandable and sensible given how we tend to experience our world. The scientific method gives us a framework for research and verification that illustrates repeatable results. When we discover a process and demonstrate that we can garner the same (or similar) results, and that method can be employed by just about anyone under the conditions set, we term it a “science.” But our approach to the scientific method has been straddled by a limited paradigm which is gradually shifting. Some of these limiting beliefs in the current paradigm include:

Despite such a rigid approach to learning about our world, there are multiple instances that “violate” these assumptions time and again. These instances reveal a much wider range of possibilities that, if fully embraced, would cause a rearranging of our world paradigm and force a new (or more ancient) way of perceiving life.

For instance, most people are familiar with the work of Thomas Edison. But are most familiar with Nikola Tesla? The two lived during the same time period and if you research Tesla’s history and his science, it was he who created ways to use the energy of the universe to power machinery and deliver that to the public, for free. He created a light bulb that could light on its own by the touch of the human hand. How? He understood the human body is made of energy and with the right pathway, that energy could be transmitted, focused. He’s also responsible for the origins of wireless technology, the infamous Death Ray among other creations. Where did he obtain this in-depth knowledge? His study of the Vedas, the yogis on prana, his studies of science and his imagination: he would form technologies in his mind whole before working on them physically.

Another instance, Albert Einstein. The quintessential theoretical physicist who changed minds with his theory of relativity. The man walked and spoke later than expected in life and was considered to be in all respects an average man. Yet he created this theory that helped revolutionize a scientific field. What made him different? He frequently conducted “thought experiments.” He would sit on a bench in the park and send his mind elsewhere. IE – he visualized and meditated. What was one of Einstein’s favorite books? What did he read several times a week that he didn’t disclose and his wife revealed? He read the work of Helena Blavatsky, the creator of Theosophy, a spiritual tradition that seeks the truth and oneness in all world religions.

Or take the instances of mind over matter, the power to induce effects upon the body by the power of thought. This particular research covered by the Harvard Gazette illustrates advanced monks’ abilities to raise and lower body temperature, heart beat and perform other feats by meditation and breathing; this is hard evidence of “what you think you attract.”

Or take the instance of Olympic-level athletes who use the power of imagination to improve their performance. This is possible because the body doesn’t differentiate experiences of the imagination with the conscious state. Fear in your dream will make your heart pound like fear would while awake. When you imagine yourself to be brave, your system will respond in kind. The athletes take this a step further by purposely working to master their imagination. They train to obtain that .0001% mental edge that will keep give them the extra point on their actual performance.

While these few cases provide scientific verification, it’s important to realize that these studies would not be possible if the experiences didn’t exist in the first place. It takes imagination and an open mind to consider the potential of these experiences. Science by devices is a tool to understand the vastness of the universe, to gain a deeper realization of self. But it is just one science tool. There are others, as these examples clearly show. All to show that the ultimate path to know the world, the cosmos, your neighbor, is to know thyself.