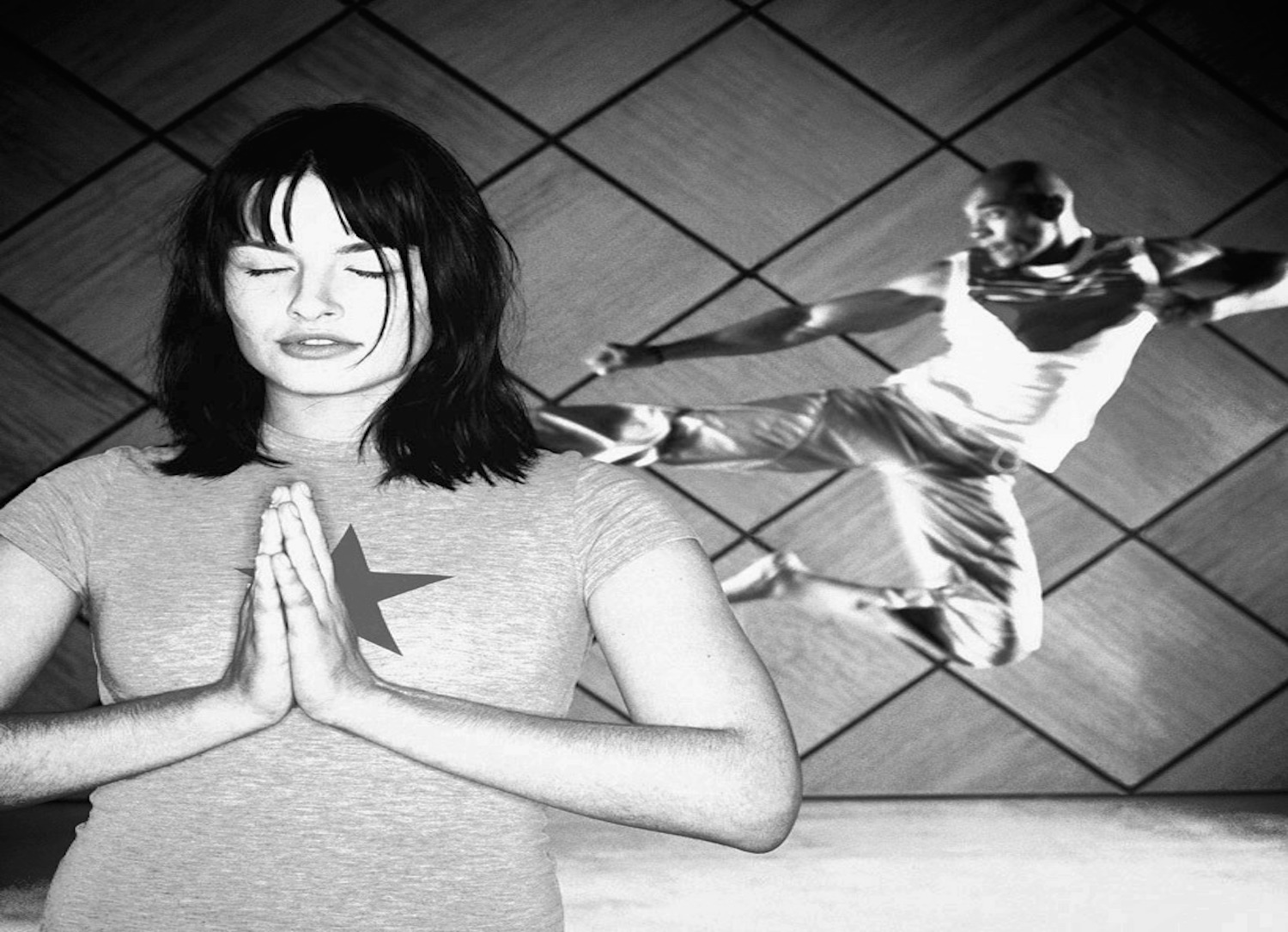 This was my reply to a number of responders who seemed to show a pattern of blind skepticism on Oprah’s recent post. The pattern shows a strong disbelief for the ability to manifest experiences in our lives. First, I thought it was merely the definition people felt uncomfortable with. “Manifesting” can sound rather mythical, something in the order of magic, something impossible for normal humans to achieve. Then, I realized it wasn’t just the word. There’s a whole gap of foundational understanding missing, of how systems in this world work, of how the human being is designed at the level of consciousness.

It’s not taught in formal schooling. It doesn’t make the news headlines. It doesn’t rack up ticket sales. You don’t need a degree for it. So when someone says “you attract in your life what you think about most,” there’s not just confusion about the statement, but a blatant rejection of the process entirely.

You don’t learn from your cousin who tells you what they think you should do, or from your best friend because they’re close; you learn from the people who are where you desire to be. Why? Because they’ve reached the destination and they (hopefully with integrity) have the mental, physical, spiritual and material attributes required to reach it. So when someone makes a statement that they “want to become a millionaire” and makes a joke of knowledge a BILLIONaire shares about how you think affects your life, you have to question the sanity. The principle isn’t being followed.

“Reading some of the commentary and notice the difficulty with some accepting the word “manifestation.” It seems there’s a misunderstanding with how the process operates. In order to fully grasp it, a few foundational principles need to be first understood. The great part about this is this “manifesting” is at work at all times, it happens whether you consciously know it or pretend to be ignorant of the forces operating in the world (you can’t see air, you experience it, you can’t see the full color spectrum with the naked eye, but we know it’s there, we can feel others’ “vibes,” but can’t actually touch them). Second part is, you can approach this from several “legitimate,” scientific/artistic backgrounds. Third, this understanding was common for thousands of years and it’s only now that people start to disregard what used to be obvious. So let’s begin: Manifesting means to bring forth that which you think about. It doesn’t mean a genie is available to produce instantly what one desires (not at our level). When you’re stressed out, what happens to you? Your body is influenced because your mind has a dis-ease, an imbalance in your emotions. Your blood pressure rises, immune system lowers, you can’t focus among other issues ALL because of stress which is not a material thing, but an experience of being out of control. When you reverse the situation, happiness or peace, your bodily systems respond in kind. Your immunity is higher, you have more energy, things flow for you. Happiness is not a physical thing, an experience you have that starts from your thoughts. If you agree that people can influence each other with words, and words are just projections of thought into sound vibrations with meaning, how do you deny the ability to influence others around you without using words? Apply this basic principle to everything.

People may be misled to believe after watching The Secret and other media that all you have to do is think up something and there the manifestation arrives instantly. We interact with our environments, are a part of it, so we must DO things in alignment with what we think and come to believe. If I want a million dollars, it’s not going to fall literally into my lap. But the thought must become a belief, a specific belief, that now I AM going to become a millionaire, and do it in (choose a year), not just I want it to happen. When I’ve come to create this belief, I now see with a different pair of eyes. My perception is focused on those things that will bring me closer to attaining my desire. When opportunities come, I go for them because they’re in alignment with my belief. If I don’t think I can do it, I’m not going to take the opportunity or even recognize it. If I have the reverse thought pattern, that I am unworthy or cannot imagine myself as a millionaire, I will not send out that message to the world, nor will opportunities come to me for that desire. I’ll receive precisely the opposite. Apply this basic principle to everything. Hence the next principle.

This “manifesting” people deny so much is occurring whether we want it to or not. What you consistently think of will create actions and those actions will bring us what’s in our minds most. So if we complain, whine, can only see the negative, don’t know our purpose, those are the experiences we’ll attract. Ambiguity, struggle. Contrarily, you have people who can thrive no matter the circumstance (search “survivor personality”) because their MINDSET is different, how they perceive life is different and so they interact with the world different.

For people who need scientific or logical verification, I recommend learning about the body and its electromagnetic energy (verified as bio-energy here in the U.S.), how perception influences choices (quantum physics), how words affect your DNA (biology), how success begets success (search “deliberate practice”) and how this idea of manifestation is consistently accepted, embraced and utilized (read their books, they say the same thing) by top-tier performers in the industries.”