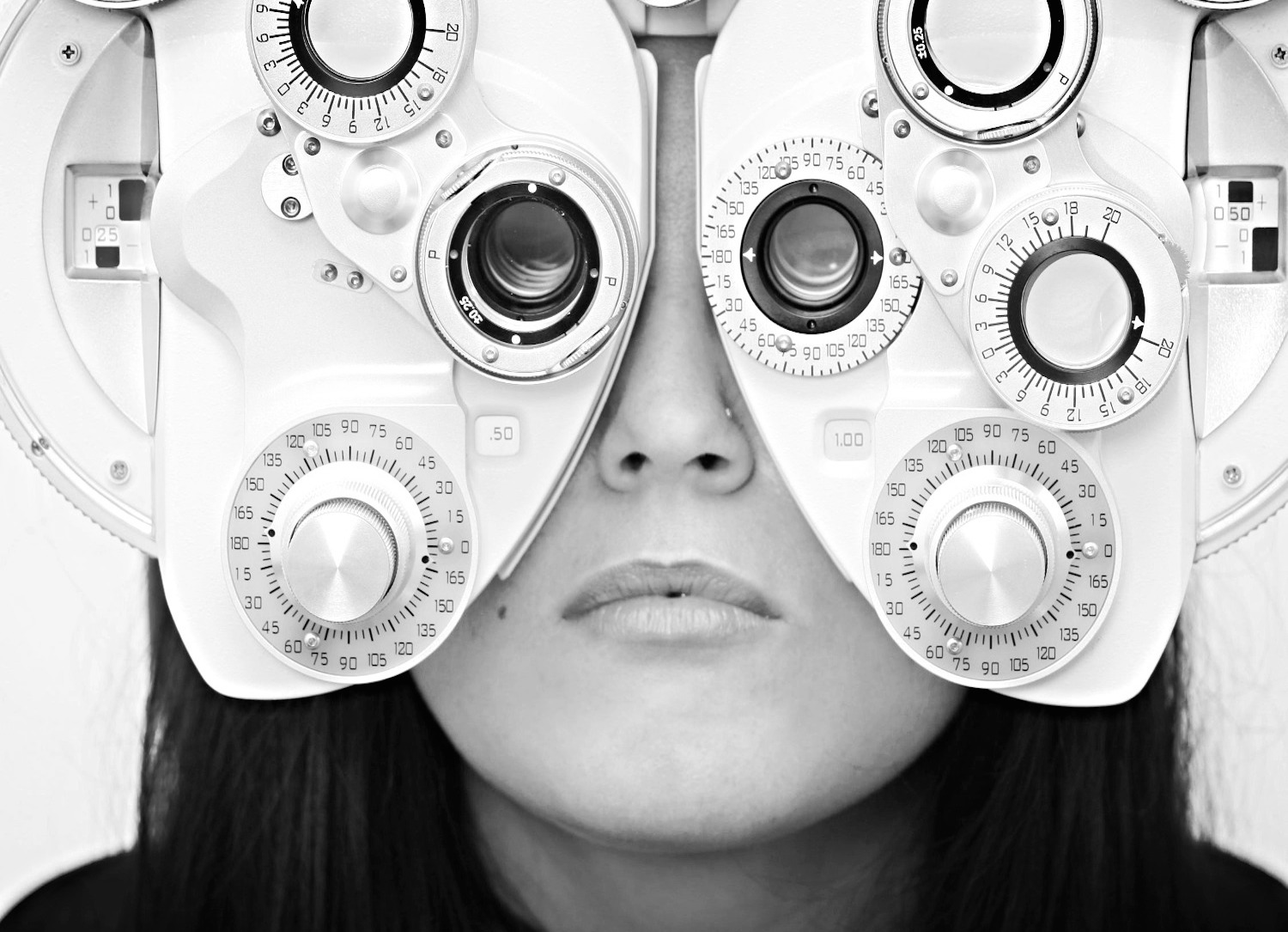 Imagine walking around with foggy glasses. You can see but barely make out clear images. Objects are obvious, but you really can’t tell what to make of them. If you take off the glasses you can hardly see at all.

If only you could clean the lenses, then everything would be fine.

This is how we tend to think. We think with fog and based on the little information we have, we make assumptions and take action based on them. But that fog is usually a half-truth or a lie.

Helping learners to Super Think requires a rearranging of some basic assumptions about our daily lives. From my post on the talisman, we can see how easy it is for a group of people to come under the influence of a symbol or person or brand. The more that people believe in the object, the stronger influence it has in the world; it gains energy and magnetism.

The same is true for assumptions in our world. Together they make a paradigm or way of existence with rules and possibilities.

The fascinating part about paradigms to me is how we can live with each other, yet carry different paradigms in our minds.

You might think it’s possible for extraterrestrial life to exist while your friend laughs at the idea.

You might think it’s crazy for your friend to start a kitchenware business while he sees it as completely realistic in his worldview.

And we can share paradigms. In this sense, we have a meeting of the minds and feel “on the same page.” When our paradigms are connected, we share assumptions and live on the same plane of consciousness. You can see what’s possible for me and I can see yours.

The danger in this is: just because we can share a paradigm doesn’t mean it’s correct. Majority only equals truth for the majority, not outside of it.

If you desire to take your thinking to a higher level and do so without mind-altering drugs, there are some assumptions you have to face and destroy:

Muscles equal strength. This one’s deeply embedded in our society. The more muscles, the more strength. But we fail to ask what kind of strength. Strength of character? Large biceps don’t mean the person has a strength of character. Inner strength? Nope. We can very well be Mr./ Ms. Olympia and be mentally weak, lack discipline in other areas, lose emotional control and lack willpower.

Cockiness is confidence. This too is common. You’ll see a lot of dating advice for men encouraging acting cocky to “get chicks.” The reality is the cocky nature must strut because it cannot naturally attract attention. Genuine confidence is quiet, calm and powerful. It’s the lion that roars when it needs to rather than to make a show. People who have true confidence know this: they feel so content within they have no impulse to make the world see who they are. They emanate an energy that creates attraction, draws people in. When it’s time to demonstrate or perform, then you receive the loud vibrations of their strength.

Opportunity only knocks once. This too is common. It scares people into taking a chance they fear may never come again. But if you look at stories of the highly successful, you’ll see they failed multiple times before attaining their levels. So did opportunity only knock once for them? If so, they would’ve had just one shot to do what they did. Their actions created waves in the world that generated more opportunities for them.

Can’t change your personality. There’s a base temperament for us surely, but studies in neuroscience and epigenetics reveal that we can consciously manifest self-expression that’s been latent within. We can deliberately activate genes. So if I can meditate, listen to music or experience some kind of spiritual awakening, and that changes me on the inside, does it really mean I’m fixed as a human being?

Disagreements equal wrong. An argument tends to leave us feeling bitter, resentful. Then all of a sudden the person we felt affection for is now the object of our disdain. How did that happen so fast? If we make the connections (we have different paradigms, different mindsets and personalities), we can see that a disagreement is bound to happen. But does it mean someone is wrong?

Disagreements are really signals that we’re not meeting in the middle. For whatever reason, our connection is cut off. Instead of pointing the finger with blame, we can ask ourselves, “How do we get the connection back?” Thinking this way can change my perspective and work to reconnect instead of proving a wrong.

“Here is why we disagree. I think this and you think that. Let’s see where we can go from here.”

These are just a few assumptions in our world that can use a second look. What assumptions do you see?