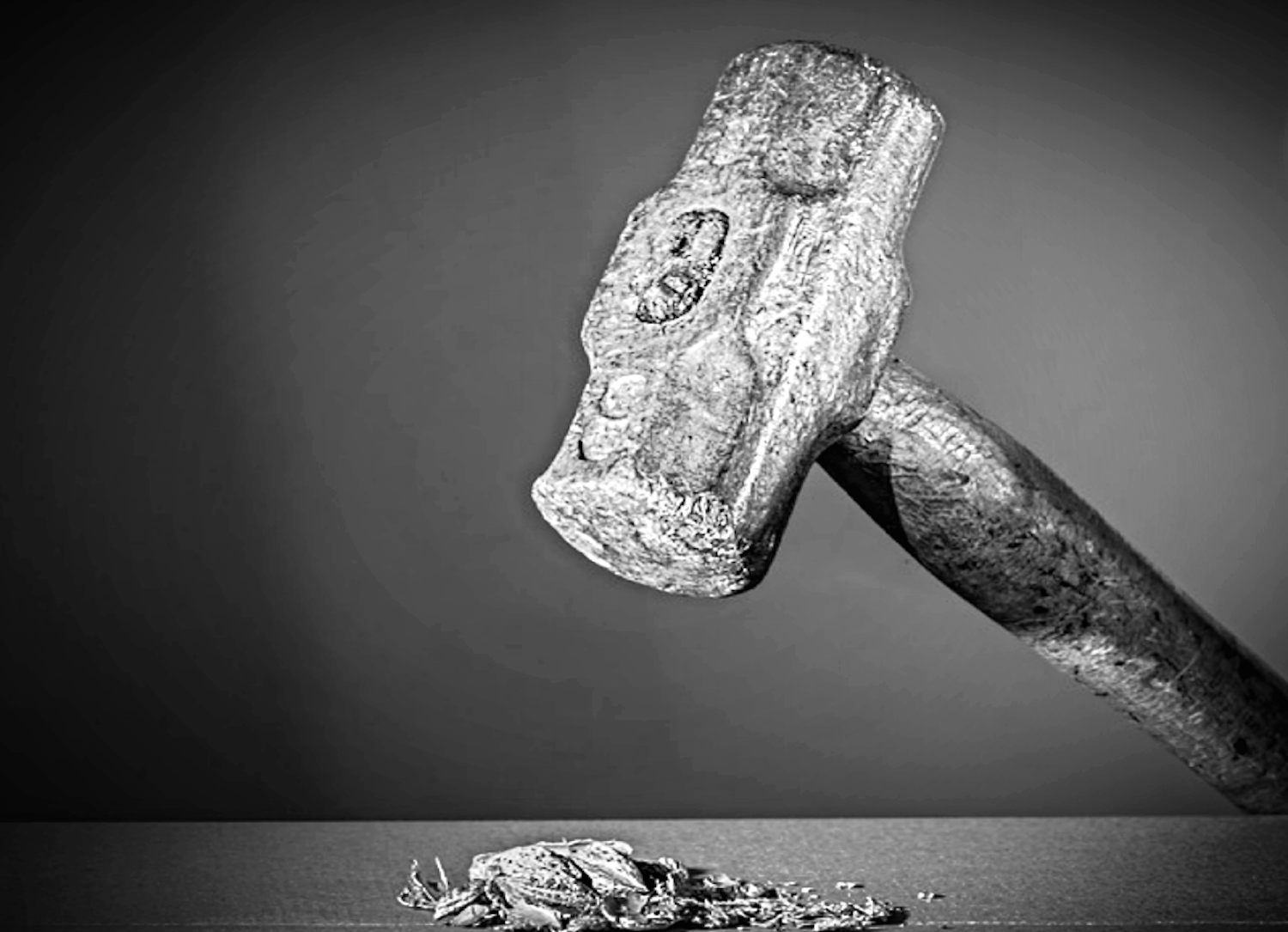 Ever watch a movie where you noticed the villain always knew the right moves to make? No matter the situation, there was an escape plan. 5-10 cop cars and a helicopter could be after the villain and yet, there was an efficient, successful escape. Fact or fiction, criminal minds tend to out-think, outsmart, out-everything against the good guys, at least for a time. In these stories, guess who tends to be the special character capable of taking the dastardly devil down?

It’s not the good guy.

Why can’t the pure good guys win? Because they think and function only inside the box, restrained by ill-useful rules. The only characters capable of defeating a powerful, evil personality is the one who can think like the outlaw, the bandit, the devilish, the criminal but use that capacity for purposes of good. This psychology applies strongly to creativity, originality and goal actualization. When you notice someone who thinks original, you can recognize several characteristics and traits in the psych profile:

When I’m asked about how I get so much done with a full-time job and a social life, I usually say it’s “because I’m crazy.” Joking, of course, but not really. If I thought with a narrowed view, I could only accomplish a full-time job and have just enough energy to prep for the next day. Alternative thinking, the other kind of common sense, enables a whole other type of cognition that supersedes the day-to-day maintenance of life.

When I wanted to write stories when younger, I didn’t think of 10 ways it was unable to be done. I picked up a pen or pencil or marker, paper, whatever I could find and did it. When I wanted to learn martial arts, I didn’t conjure up 12 reasons why I might fail at it. At age 10, I found the yellow pages, found the school and urged my mother to register me for the free class. Then I continued. When I wanted to make audio stories around that age, I used my toys at the time, a Talk Boy and a radio, cassette tapes (ah the old days), different voices and did it. When I decided I wanted to learn about a particular subject, I thought “Okay, let’s do it. How can I do it despite what everyone is telling me?” not “What will people think?”

I could go on with examples but the point is, if you want to do something original, it won’t happen by following predetermined boundaries set by others. You need to think with alternative [creative] perception and see with different eyes. I operate from a different mental paradigm that’s evolved over years of experience, understanding and embodying the only principles that should be followed consistently: nature’s, the universe’s, the creator’s. One of those principles is, as above so below or, from the spiritual to the mental to the physical or, what you give your attention to you will manifest.

Here’s what alternative thinkers, rakes, pirates, geniuses, outlaws, criminals and other creative people outside the box apply that you may not right now: