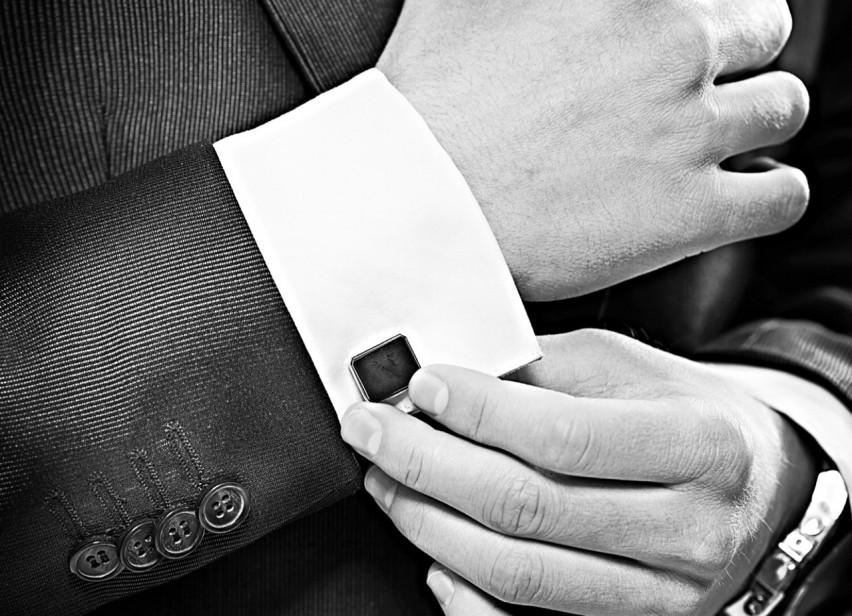 One principle of SAGE learning states we can gain wisdom from personal experience. Sometimes this means putting the smallest detail under a microscope and examining it for meaning. Often what happens is we begin to recognize the potential in every circumstance. The inner light bulb switches on and we start seeing the world differently.

It’s truly the simple things in life that are the most difficult to grasp, practice or master.

If someone said, “Forgive this person and you’ll get over it,” intuitively you understand that this is the best choice. But it’s probably difficult to do depending on how attached to the situation you are.

Or if you’re faced with a big performance in a few days, everyone will be staring at you, and you’re already sweating bullets in your house wondering how well you’ll pull it off, you already understand the solution is: practice. But easier said than done.

If someone breaks your trust, the intuitive response is: don’t trust the person again until it’s earned.

When it comes to Gentlemancraft, there are also simple ideas to go around. The first to realize is:

A Gentleman is Not an Ordinary Man

He is an extraordinary man by nature of his ability to blend both sides of his nature, the compassionate and the aggressive, the protector and the warrior, the velvet glove and the iron fist: the gentle and the man. Here I highlight an element that will quickly distinguish him from wannabes, posers and those who throw the word around without understanding its depth: conversation.

Talking is different from conversation.

Visiting the Kinokuniya bookstore a few months ago, I came across a title called Tinder Nightmares.  Tinder is a widely popular app for people who look for the quick hookup. The book seemed to copy and paste direct communication between guys and ladies. It was entertaining but I saw that it alluded to a more pervasive challenge in today’s world. With all of the communication devices and ways to “connect” with each other, conversations just touch the surface, often superficial. In the book you can see the blatant desires expressed (sexual of course) and the way people relate to each other now is far removed from the organic boost we should be receiving after a thoughtful, quality conversation.

Firstly, here’s my disclaimer: This is not about dating or relationships, although you’ll find it useful for both. This article is reserved for men who seek quality conversations with quality women. This type of woman has her head on straight, life goals, cares about her integrity, intelligent, has high standards, isn’t looking for a hookup and owns a high B.S. meter. It’s not for men who are trying to give lines, project swag, act like someone they aren’t or take a career being a “playa.” Quality women don’t buy into that stupidity (she thinks you’re more child than man) so it wouldn’t even work.

Despite the media’s persistent projection that men and women are the same, a gentleman recognizes that we’re incredibly different and these differences influence a conversation. 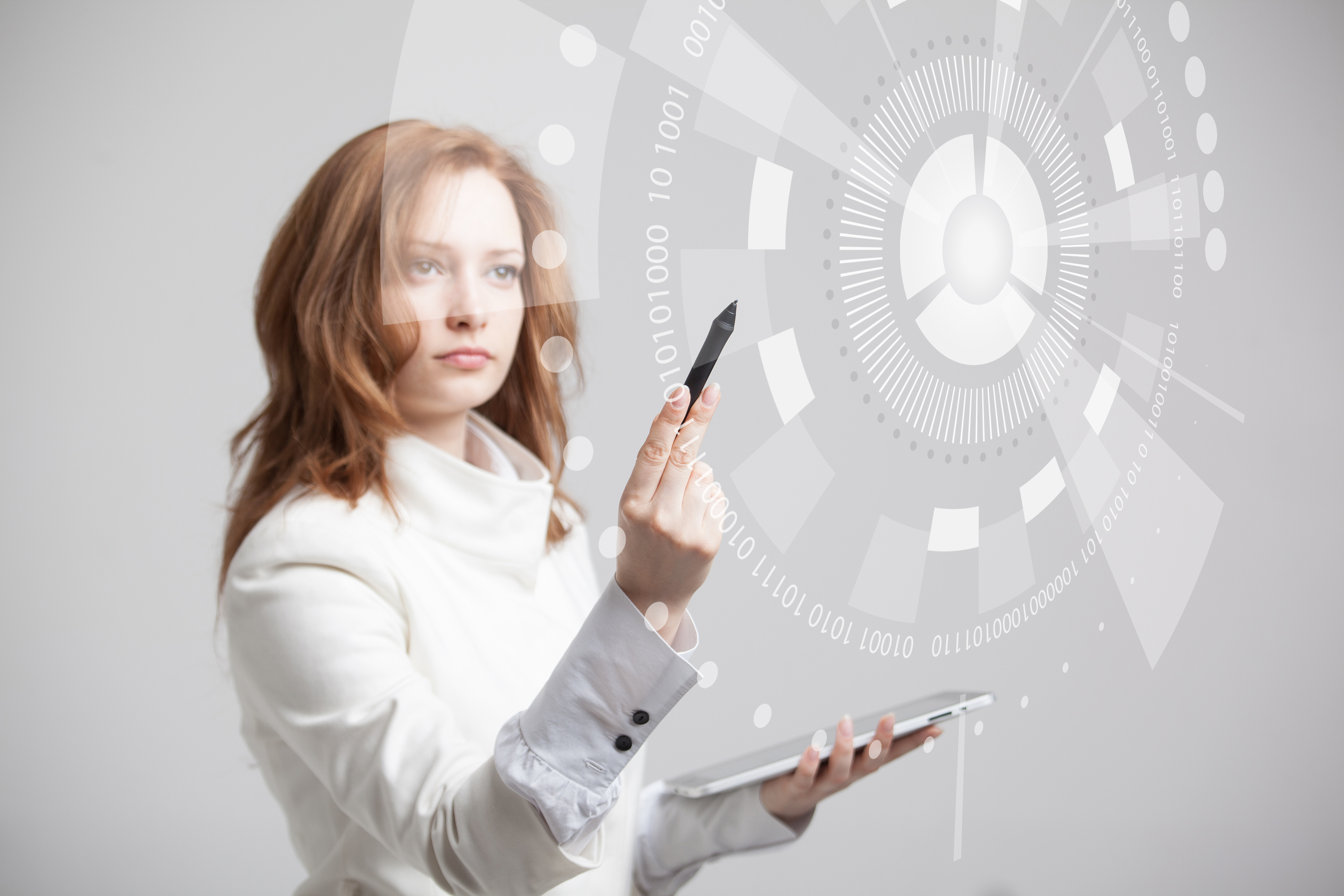 Here’s some of her uniqueness:

Unless you’re gifted in this area, she’s naturally more intuitive than you. By her nature, she has a higher level of unspoken understanding especially when it comes to men. From a young age she started being recognized as different or pretty, boys have been hitting on her. It doesn’t take her long to see the patterns and know when a boy likes her. She knows they do things and act a certain way. She’s so fast at seeing this, her mind starts thinking steps ahead about whether to let you move on to the next stage. Because of having so many guys try their luck everyday, her senses are heightened. In conversation this is clear. She knows the cues, the subtleties, the hints you give off when you’re only after one thing or genuinely interested in her.

She knows who she wants to talk to. The passive nature ascribed to her is void. She’s actually receptive and not passive. Passive means to sit back and do nothing. Receptive means she’s sensing and does what’s appropriate. In reality, she knows exactly what to do to make herself approachable for a conversation. A gentleman knows this and finds that he never has to struggle to have a conversation because when she’s interested in talking, the channel is already open. In the gullible man’s mind, it seems like he’s being an aggressor and having to “take a risk” to strike up a conversation.

She’s more resilient than you. She’s endowed with strong emotions and it’s this strength that takes her through peak highs and lows. She can feel happy at one moment and another experience can make her soar to the depths of sadness, only to return to feeling good again. The child man sees this as being emotionally unstable but this actually gives her more endurance over life’s trials. Because she feels so deeply, she naturally gravitates towards those experiences that touch her heart and soul. In conversation, she’s less likely to feel bitter, resentful and can walk away first, knowing the man is going to whine after her. In relationships, she’s usually stronger and capable of moving on faster. Not to mention she tends to live longer than men, rarely goes bald and seems to age without the horrible physical conditions men seem to obtain later in life. Simply, if you’re average, she’s going to outlast you.

She’s blessed with reading situations. Since her intuition is so high, she does a lot more gesturing and communicating without the need to directly speak. And even when she’s speaking she’s still communicating several levels in addition to the words. Conversing or spending time with a man, she expects him to understand certain things: how to deal with people, anticipating issues before they arise, knowing how to use the space around her, knowing where her boundaries are. It’s a silent spoken language. This is where your common man feels it’s a problem that she expects him to “just get it.” A man whose intuition is weak needs to have everything pointed out to him.

She knows just how much beauty influences conversations with you. A woman who claims she doesn’t understand how her beauty influences communication with men is pretending to be naive. Refer back to her intuition and it will be clear she knows from the many average guys who try to gain her attention. The quality woman will know this thoroughly and will more likely not make obvious attempts to control the conversation with it. If you’re average, you’re just going to be taken over by it without her having to do anything special. 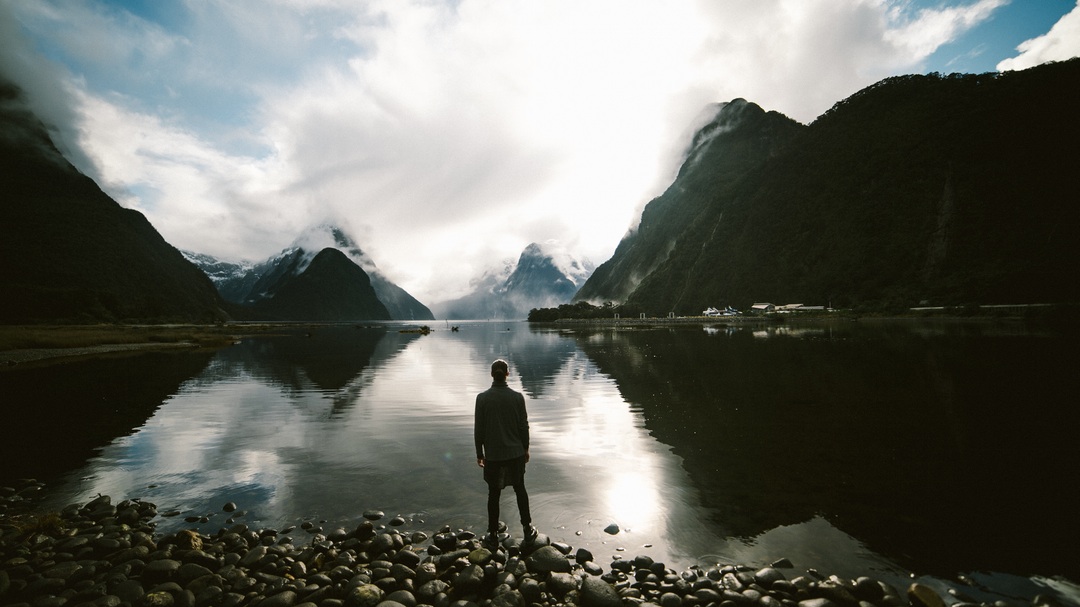 These are just a few of her unique capacities and what makes her generally a better conversationalist as well as stronger in social environments. So if you want to enhance your communication skills with this type of woman in mind, this is who you’re going to become:

A man who can converse on a wide range of subjects. Just read an article yesterday that explained 28% of Americans haven’t read a book in a year, with some people reading 1 book per month. Imagine that: all of the knowledge available on the Internet and the stores and only reading 1 title? That’s 12 books a year. What are the minds being fed? You as a gentleman are going to be different, because you know that reading is what expands your mind, opens it to possibilities and connections. It makes you aware of the world and you capture the collective thoughts of people over hundreds of years. You’re not going to read content of the same genre everyday. You’re going to challenge yourself to learn about areas foreign to you. It’s easy to see who fills their mind with junk because that’s all they’ll have to talk about. It’s also easy to know who’s well read because they’ll have many topics to talk about.

A man who has a genuine curiosity about her, not just what she can do. You’re not going to talk about how she looks in a pair of jeans. You’re going to be interested in her as a whole, feminine human being with goals, fears, likes, struggles, worldviews. So you will ask her questions that get her mind racing. You will challenge her opinions and give her the mental space to play with possibilities. Again, her intuition will already sense what you’re after if you’re average. She’s sensing to know if you’re above average.

A man who can introduce something new to her. If she’s a quality woman, she’ll be a seeker, someone who consistently involves herself in growth experiences. Since you know this, you’ll be prepared to share a new insight, resource, activity or support her on some new journey. It shows you invested attention into something special about her (refer to her intuition) and honed in on it to enhance her growth. It also shows you too are a seeker and work towards your growth.

Unless you’re bonded (relationship, married, “seeing each other”), a man who doesn’t discuss sexual experiences. This one’s going to tear a hole in a man’s heart, but only if he’s average. For years it’s been looking popular to brag and boast about sexual matters as a man. But this is what only average men do. So as an extraordinary man, you’re not going to do it. You’re not going to discuss your personal experiences with other men, nor are you going to discuss them with other women about women. You’re going to maintain the integrity of your privacy. And if you’re bonded, you’re going to keep the privacy between you and the lovely lady. Your lady friends hear it all the time and actually hope one day they can talk to a guy who has the self-mastery to bring up higher level topics.

A man who doesn’t have to brag about himself. The loudest in the room is the weakest in the room, says Denzel Washington in American Gangster. That’s because the loudest one feels he has something to prove, and if you have to prove something to someone else, your basis for action doesn’t come from within. It comes from insecurity. The gentleman knows how to share about himself without being boastful, allowing his signs of power to naturally emanate. She’s intuitive. She’ll recognize them.

As you begin communicating from this position, you’ll find the quality of your conversations improve and leave people with positive lasting impressions. 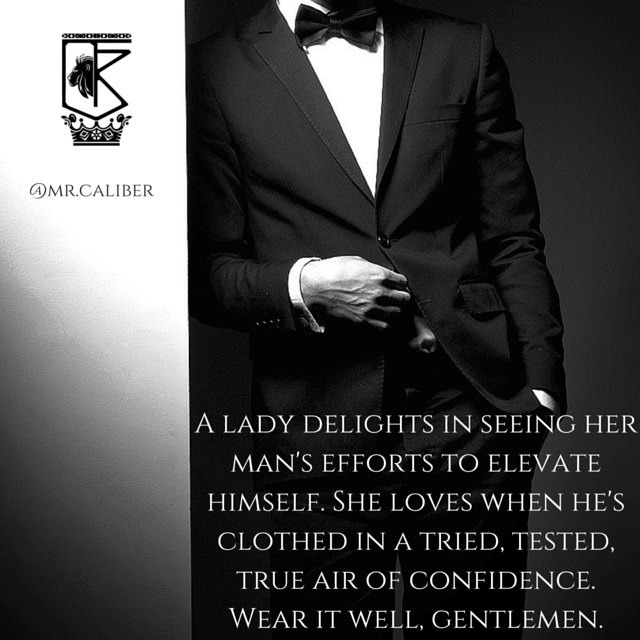