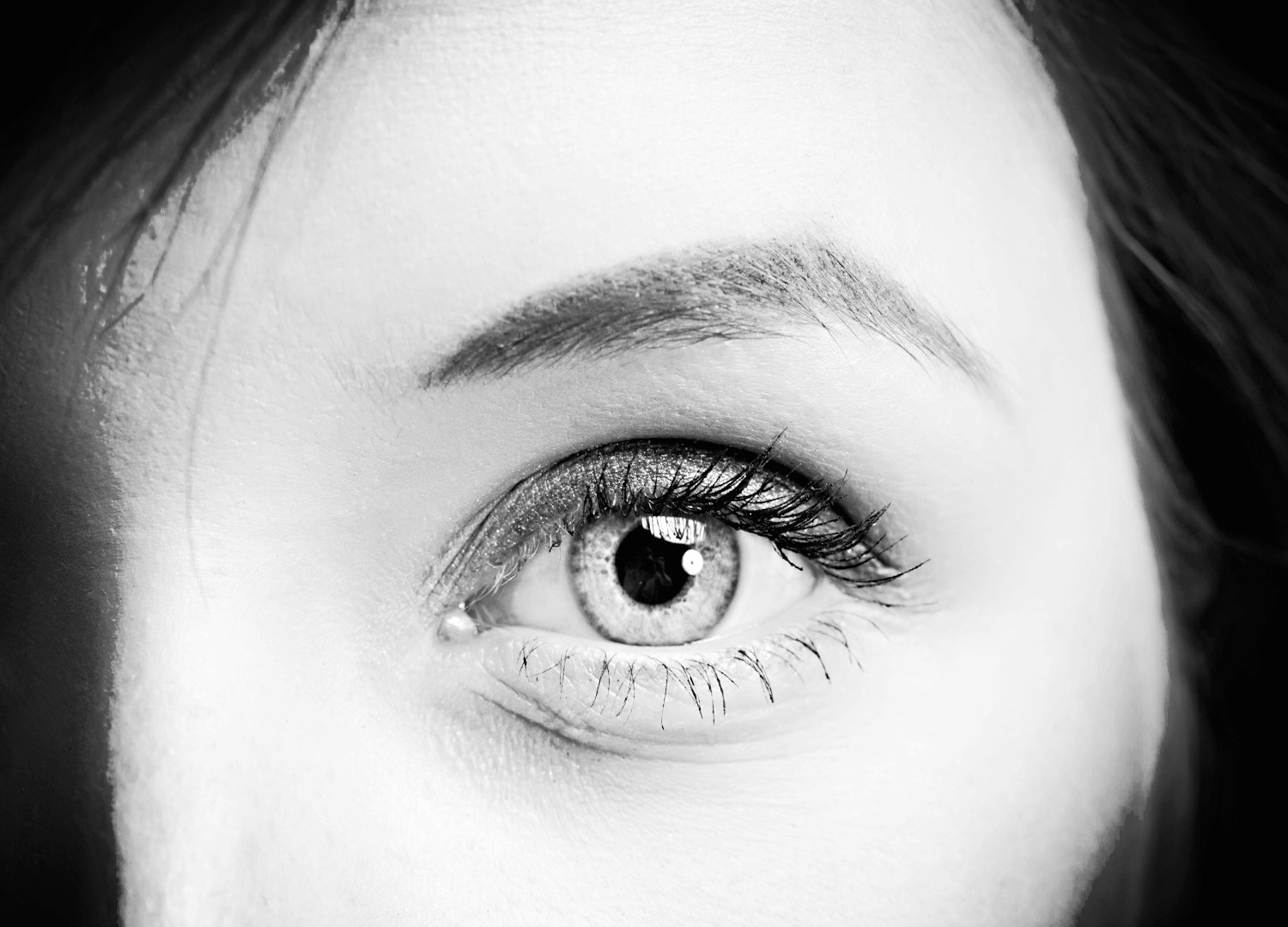 I overheard a discussion on a documentary about the law of attraction. A self-professed spiritual guru explained he could help people unlock their potential by using this law. He was a strong persuader and developed a large following as a result. He was so good he even managed to manipulate his followers into feeling good about their misdeeds, saying their actions were a result of the law of attraction working in their favor. According to him, no guilt needed.

The reporter on this doc worked hard to debunk this mysterious law of attraction, saying these people were not grounded in reality. And then he used the atom bomb:

[Paraphrasing] – “If the law of attraction really worked, why do bad things happen to good people?”

This question demonstrates an ignorance of how the law works. It assumes the law only works in a blindly positive, sugarcoating way. LoA states you create your reality. This is truth. The mind operates like a magnet and the resulting experience like a mirror. The mind doesn’t have an independent consciousness and it’s indiscriminate, however. You control the mind because you are not the mind; your mind is a tool, it does what you tell it, and like any tool, the user guides [knowingly or unknowingly] its operation. Having this understanding will eliminate the naive belief that only positivity will result from this law and we can think what we want, do what we want, live how we want and feel resentful if we receive a karmic kickback.

Experiences can be brought to us for a myriad of reasons. Since we have the power to choose, we can choose how to receive them. Lessons for growth or opportunities to sulk.

The law explains when you think of something, you’re furthering the probability that it will manifest in your experience. This is because thought is an energetic substance [refer to the EEG machines that clearly show this] that influences matter. The more you think of an idea, the more energy you put forth to make that happen in the physical dimension. You charge up not just yourself with this energy but everything around you. And it will happen often in ways you do not expect. This is up to your discerning eye to realize when you actually received what you asked for.

But the law goes both ways. What you think about most you tend you manifest. This includes both negative AND positive experiences. So watch your thoughts closely, because you can very well be a soul of amazing personality. But if you’re still allowing your mind to drift into negative thoughts of the lower vibrations, it listens to its master and will fulfill your wishes, desired or unwanted.

The Law of Focus - CrownOfMind.Com